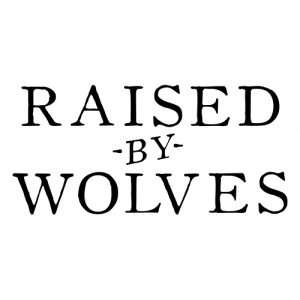 Winemaker Adam Mason’s experience of spending time in places like Zimbabwe, Australia and France instilled him with a sense of curiosity and an appreciation for exploration that is manifested in the Raised by Wolves wines.

The wines are made in limited quantities from fruit from a selection of vineyards around the Cape, making them indeed rare examples of some of the Cape’s most interesting sites.

With this desire to pay homage to the soils and sites on which these vineyards grow, and the people that farm them, Mason tells of having to discard many years of winemaking habits and learn to trust his instinct instead. He believes that the Law of the Wild, as described by Rudyard Kipling in The Jungle Book, advocates certain immutable laws that, when obeyed, provide an arena in which to play and experiment with abandon, which is exactly what he does with winemaking.