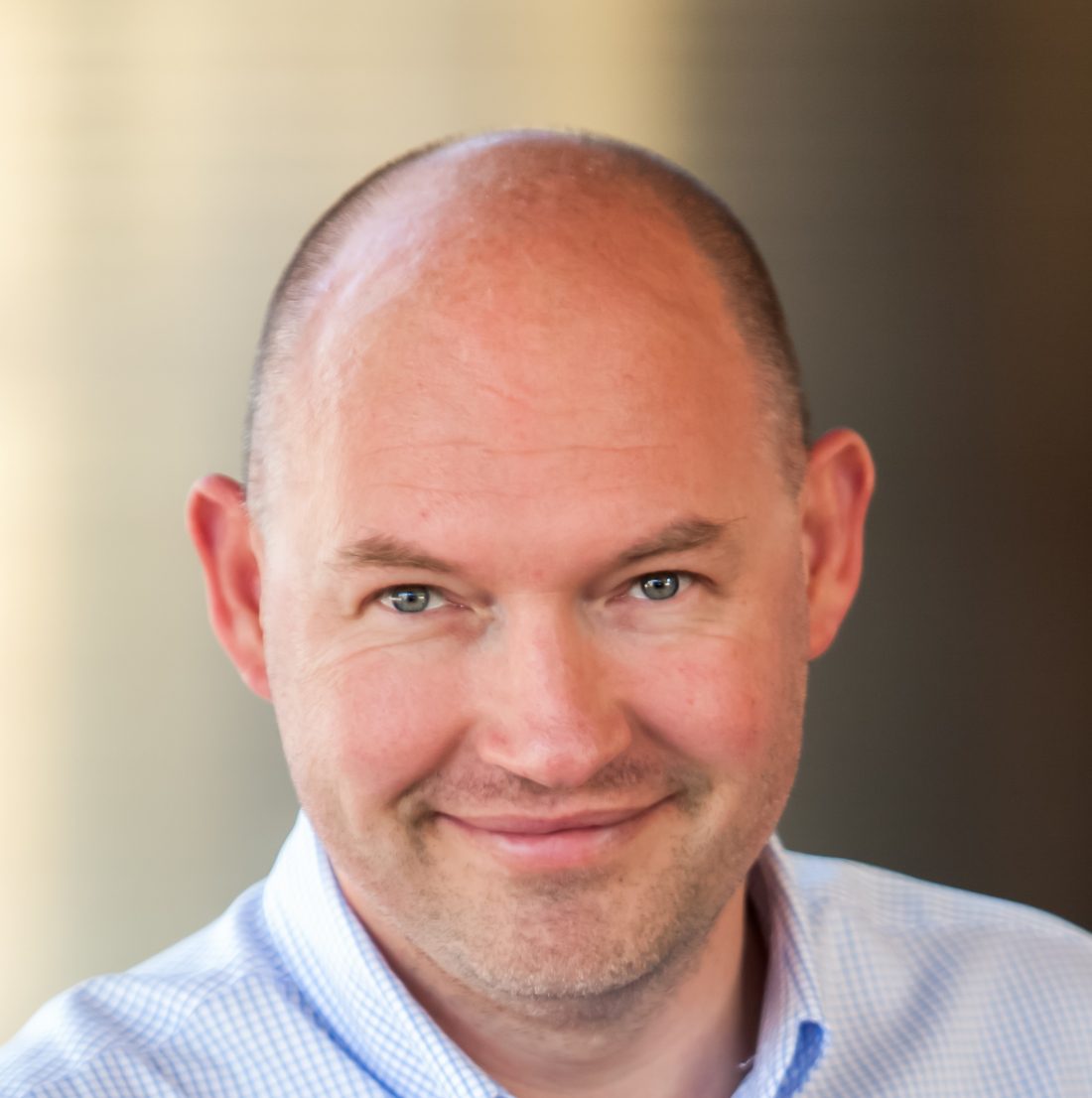 Bordeaux and Burgundy are two of the most revered names when it comes to wine and are often thrown around to reference the distinct styles of red and white wine that their home regions in France produce. South African regions in particular love to compare. Many will refer to a bold Stellenbosch red wine as “a Bordeaux blend”, while the Pinot Noirs and Chardonnays of Hermanus and the Walker Bay region are often compared to Burgundy. We chat to Radford Dale co-founder Alex Dale – who grew up, studied and worked in Burgundy and is now based in Stellenbosch – for some insight.

Bordeaux and Burgundy are both regions in France, and these terms also refer to wines made in those regions. Bordeaux famously grows five red grapes in particular: Cabernet Sauvignon, Cabernet Franc, Merlot, Petit Verdot and Malbec, and a Bordeaux blend traditionally has two or three of these varietals together. (In South Africa, but not in Bordeaux, we often see all five present in our “New World” Bordeaux blends). A Bordeaux white, similarly a blend, comprises Sauvignon Blanc and Semillon. So what’s a Burgundy then? Well, pretty simply, if it’s a red, it’s Pinot Noir, and if it’s a white wine, it’s Chardonnay. For the simple fact that those are the two principal grapes grown in the Burgundy region of France.

So what’s all the fuss? Well, it goes beyond the type of grapes each respective region grows. On top of that, they have huge variations (and disagreements) in their winemaking styles and philosophies.

To add to the discussion, one of the most frequently asked question amongst those familiar with these French wine terminologies, is how does South Africa compare? With the very best of France – Burgundy and Bordeaux, that is – the home of the most revered wines in the world and often used as the benchmark for most South African winemaking.

We decided to talk to the best person to ask in these parts: born in England, raised in the French winelands and now based in Stellenbosch, Alex Dale is co-owner of Radford Dale wines, a winery that is fast growing in esteem and producing wines being ranked against local and international wines by the Who’s Who of wine. When we meet with him he’s proudly bearing the slogan on his T-shirt, “Sauvignon Free since 1998”. A man after our own heart.

“I grew up in Burgundy and came from a wine family who are all trained in Bordeaux. However, I chose to do quite the opposite  – I travelled to Burgundy as a child and at the age of 15 years I managed to do my first vintage in Burgundy,” says Alex Dale.

Bordeaux is best known for its reds, Cabernet Sauvignon and Merlot-based wines, blended with support from Cabernet Franc, Petit Verdot and Malbec. Burgundy is known equally for its white and red wines with the main grape varieties being Chardonnay (white Burgundy) and Pinot Noir (red Burgundy).

“There are many styles of winemaking, but it is more the philosophy of Burgundy which intrigued me rather than the style. The philosophy is completely dedicated to site, which means multiple low-intervention wines differentiated through the prism of soil and micro-climate; whereas in Bordeaux they use as much alchemy as possible to produce one wine from one location in large quantities,” says Dale.

At the heart of Burgundian winemaking methodology, the philosophy of terroir can be loosely defined as a “respect of place”. This sense of place – the soil, the climate, natural viticulture practices and the topography  – is what you taste whenever a bottle of good Burgundy is opened, poured and enjoyed.

“The climate in South Africa compared to the climate in Burgundy is so different,” Alex explains. “In Burgundy they have freezing cold, wet winters followed by humid, hot summers. In South Africa we have mild winters and long, hot, dry summers. We need to irrigate as we don’t get much summer rain in the Western Cape. However, in Burgundy they benefit from sky-given irrigation, in the form of regular summer rainfall.”

The Cape specifically has a largely Mediterranean climate, with some cooler regions resembling the windy maritime climate of Spanish Galicia. It stands to reason, that if we wish to make the best wines possible, winemakers should play to our strengths by planting grape varieties that suit our climate in South Africa. (Not least as global warming moves the dials towards ever hotter conditions and less dependable rainfall.)

Radford Dale started in 1998 when Ben Radford and Alex Dale first made wines together in Stellenbosch.

“We’ve had 21 vintages and the key has really been about getting to know the sites – these are the wines that we really enjoy making because we put our hearts, our experience and our life’s endeavour into them. We have spent our career participating in the discovery and pioneering of great locations across the Cape,” says Alex.

In wine culture, origin is everything. Variety is chosen as the most appropriate expressor of that origin.

“I think our winemaking in South Africa has caught up with the rest of the world, but not our viticulture. It takes a really long time to get a mature wine  – I would say about a minimum of about 20 years – with a really good old vine, I would say about 40 to 50 years,” says Alex.

As our winemakers experiment and plant a variety of grapes to find the best grapes for their unique terroir, South Africa is developing a reputation for a bouquet of speciality cultivars. Of our top 10 most planted varieties (Chenin Blanc, Colombar, Cabernet Sauvignon, Shiraz or Syrah, Sauvignon Blanc, Pinotage, Chardonnay, Merlot, Ruby Cabernet and Cinsault, in that order, comprising 86% of all plantings), our top contenders include Chenin Blanc, Pinotage, Syrah, Cabernet Sauvignon and Chardonnay. With these and other varietals producing excellent wines, South Africa has a thriving international business with recognised labels that are winning significant acclaim across the globe.

Just recently, in the 2019 Lismore blind tasting held by Tim Atkin pitting South African Chardonnays against the rest of the world, Radford Dale’s 2017 Chardonnay ranked highest against all local Chardonnays in the Group Tasting, coming fourth overall. Tim’s conclusion (and ours): “South Africa continues to deserve a seat at Chardonnay’s top table.”